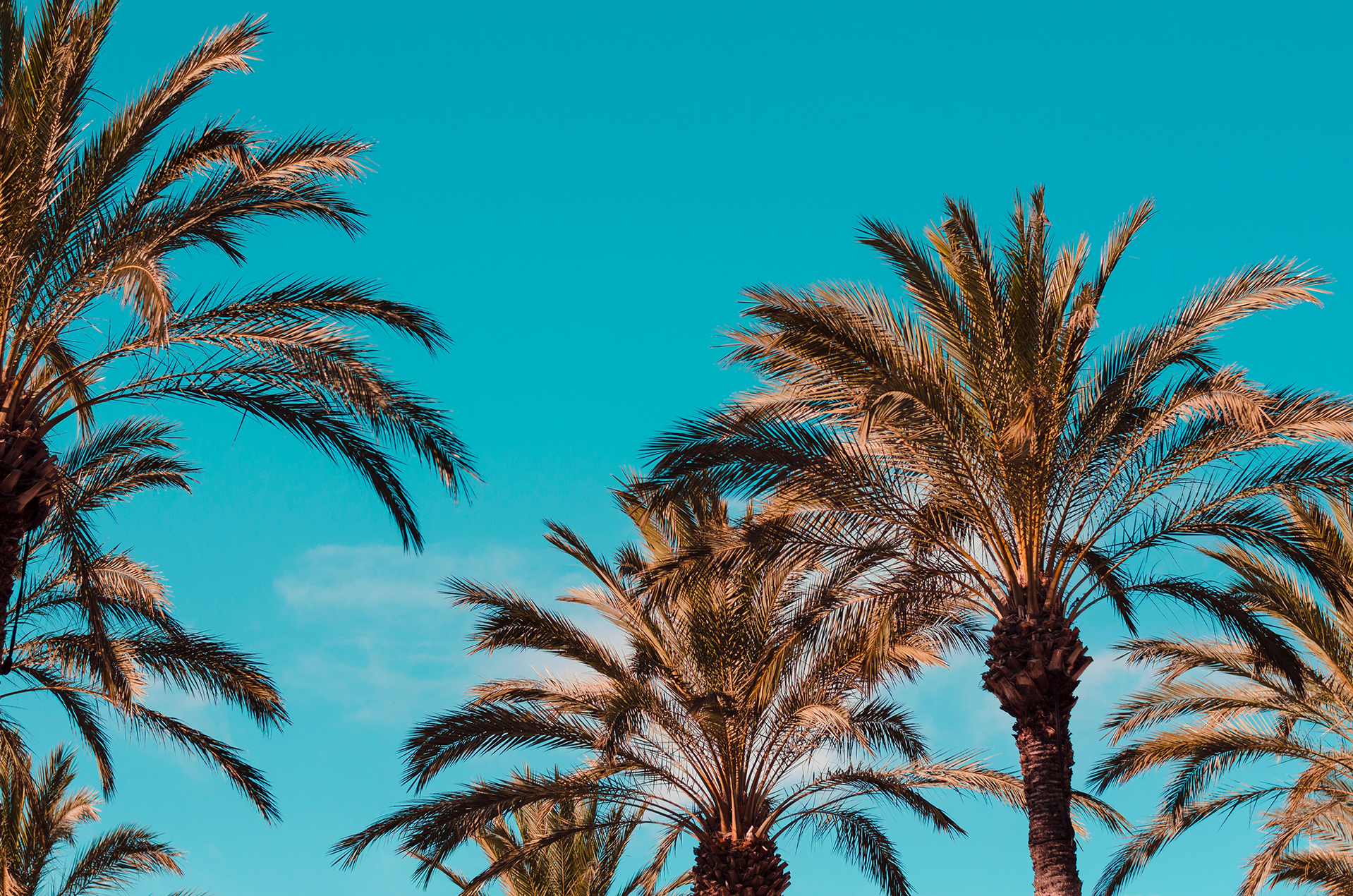 “Anyone who doesn’t like Hollywood is either crazy or sober.”

Hollywood Distillery Inc. was formed in 2016 by three passionate and accomplished business men, Ferris Wehbe, Jeff Zarrinnam & Larry Neuberg, also known as “partners in hooch”. The genesis for a craft spirit distillery in Hollywood came from a love for their community and a separate but equal appreciation for fine spirits, especially a well crafted whisky.

All three partners have a long history with Hollywood. Jeff & Larry were born and raised there and Ferris has called it home for more than 35 years. The moment you speak to them, you realize their commitment to Hollywood is personal and their words are backed up by decades of civic involvement that’s helped transform and revitalize large parts of the community and city. They never lost hope or sight of the greatness Hollywood once was and more importantly what it’s becoming again.

Our craft spirits are made from organic ingredients sourced within California.

We develop original recipes, ferment, distill, and bottle all our own spirits, creating a true premium, artisanal product.

Our Lineup
The Team

Larry has deep roots in Hollywood, owning and operating a successful import/export business in the community for over 30 years.  Larry has significant operational, distribution and logistical experience in both domestic and international markets.  In addition, Larry is an expert  in operation supply chain management and has extensive experience in manufacturing as well.

Jeff is also a long time Hotelier  with over 37 years of experience that also includes  event planning, catering and banquets.  Jeff redesigned and developed the famous Hollywood Hotel (which he currently owns and operates) which also has its own restaurant and lounge.  Jeff just recently served as Chairman of Board of the Hollywood Chamber of Commerce.

Ferris is a long time resident, civic leader and business owner in Hollywood with over 35 years of experience in both business and civic endeavors. Recently, Ferris owned and operated a restaurant and separately, a nightclub/bar in Hollywood.   Ferris has direct experience in alcohol spirit sales  and holds a retail alcohol licenses. He also has significant experience in event planning and renting locations for film productions.

Follow us as on our journey from water to whiskey.